“The land has been in maize for a long time, going on to 35 years. I’ve been waiting for the opportunity to remove it and let the land heal. Te Tumu Paeroa came to us early on, and we’ve now built a strong relationship. Together we’ve worked though some of the challenges and kept the integrity of our sites of cultural significance and are moving forward with the development with our people in mind,” says advisory trustee and Matakana Island local, Te Uta Roretana.

In 2016 the first pilot was initiated by Te Tumu Paeroa, a founding member of Huakiwi. Together with the landowners of Te Uretureture, Matakana 9, a 5ha Green and Gold kiwifruit orchard was created.

During site preparation, only one worm was found across the whole 5ha site! When construction started, several large anchor posts exploded during ramming because the soil was so compact. A major objective of the project is to rejuvenate the natural biology of the soil, which is being achieved through plenty of compost and compost teas.

Jason Murray, an advisory trustee living on the land, sees the development as an opportunity to bring whānau home.

“Matakana is my turangawaewae, it’s where I feel strong and free. I’m hoping that this development will inspire whānau to come up with ideas to diversify our land later down the track. It could be avocados, it could be bees, we could even consider market gardening.  The kiwifruit orchard will support those aspirations and I’m hoping that it will attract people back to the island to work on the land, and give back to the community,” says Jason.

Whai Orchard has grown to 8ha, with a 3ha Huakiwi addition. Whai Orchard was the catalyst to the development of three other Huakiwi orchards on the Island, benefiting three different Trusts and whānau. This scale has enabled a permanent workforce to remain on the island, where whānau are working on growing their future assets.

In addition to the kiwifruit orchard, the Trust has established a grazing lease for the balance of the land and an urupā for the various hapu that connect to Matakana Island. The historical pā sites are being protected by Māori reservation law, and a covenant for Ngā Whenua Rāhui to protect and contribute to the native plants on the island, are further initiatives the Trust has underway. 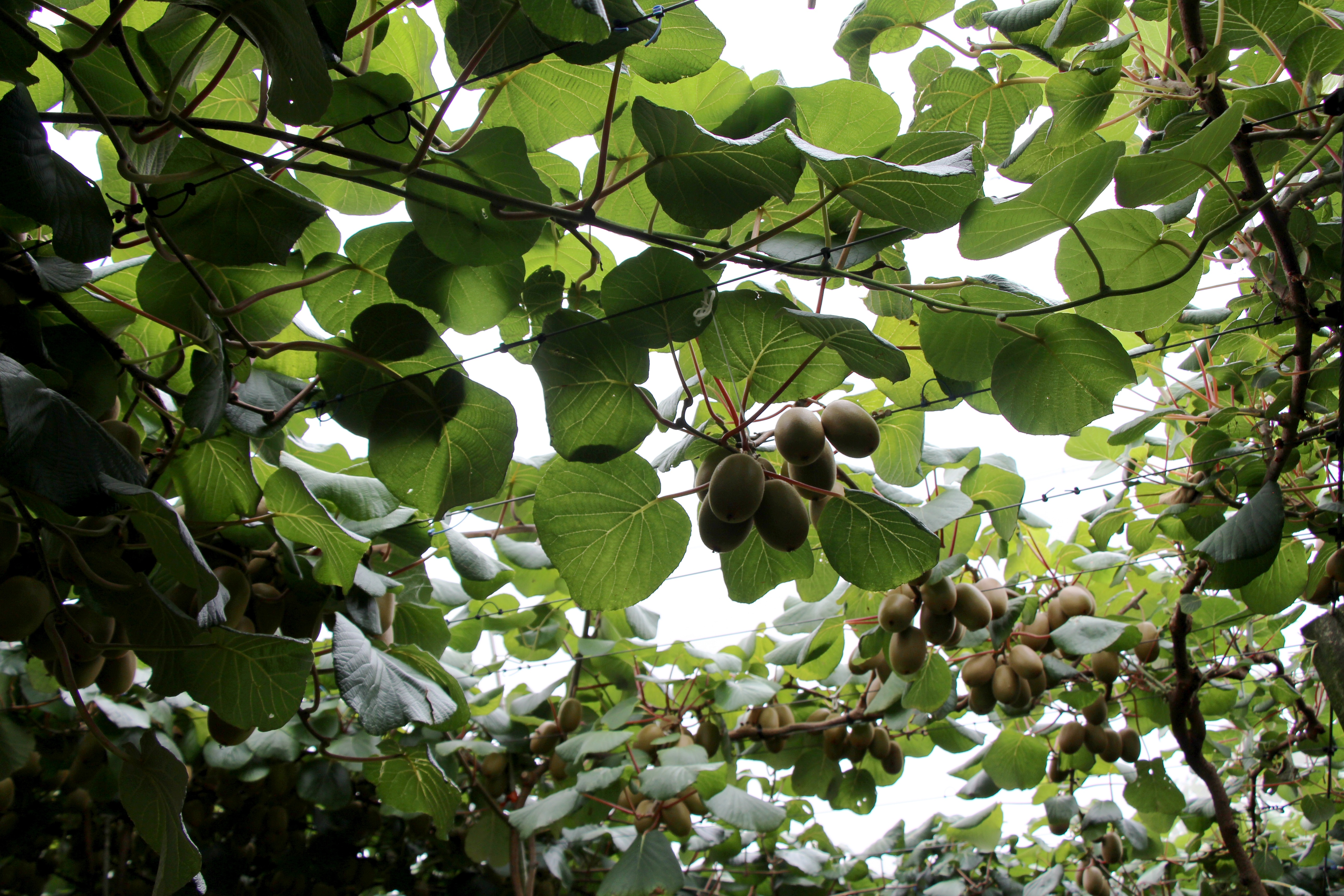